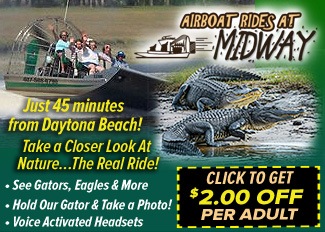 Fight Sports was founded in March 2003 by Roberto Cyborg Abreu in the city of Campo Grande-MS, Brazil.

For the last years Cyborg has been leading the Fight Sports International Team in Brazil, United States, Canada, Ireland, and Morocco, teaching numerous champions. He has throughout his career four gold medals in World Championships.

Three times Pan American Champion, four times South American, and has the gold on the Nationals in Brazil and Europe Jiu-Jitsu.

Todd Cutler began his martial arts training at the

His first introduction to the martial arts was
through boxing, wrestling, and later judo where
he earned a black belt under Prof John Casarez.

He started training Brazilian Jiu-Jitsu in 1994 and has been doing so ever since. 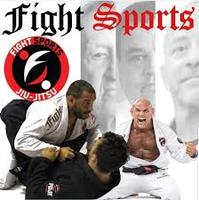