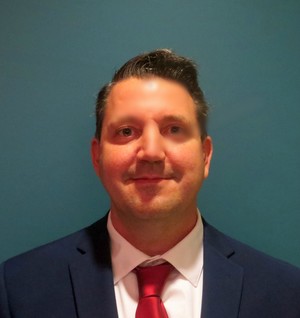 South Daytona, FL – South Daytona welcomed a new City Manager officially prior to the end of the year, but now the public is being extended the invitation to a ceremonial swearing in ceremony.

Les Gillis took the oath of office prior to his first day on the job as 2018 ended, but a ceremonial swearing in will take place at the upcoming City Council meeting on Tuesday, January 8th.

According to a release from the city, “this is an opportunity for the public to celebrate with Gillis and his family. A light reception will follow the meeting.”

The City Council will meet Jan. 8th at 6 p.m. at City Hall located at 1672 S Ridgewood Ave in South Daytona. To see other items on the agenda visit the City Council’s site.