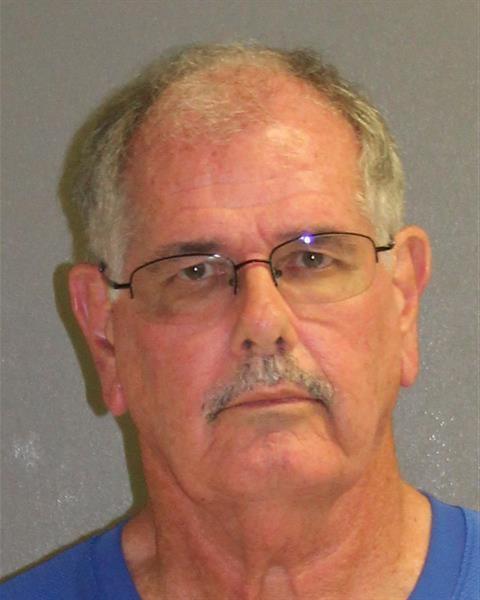 According to the Volusia County Sheriff’s Office, around 1:19AM Saturday, a VCSO deputy responded to the victim’s home after her mother had discovered text messages between the 14-year-old and Ward. The messages from Ward were sexually suggestive and referenced him performing sex acts on the victim.

The victim explained to a VCSO deputy that the relationship with the 69-year old only started 2 weeks ago and the two of them have never had any physical contact.

Ward is being charged with using an electronic device to seduce/solicit/lure a child and using a 2-way communication device to commit a felony. Ward is in custody being held on $10,000 bail.

The Volusia County Sheriff’s Office detectives are asking if anyone believes any suspicious or inappropriate behavior has occurred in connection with Ward to please call the VCSO Child Exploitation Unit at 386-323-3574.