The Volusia County Sheriff’s Office had reason to celebrate Wednesday during its Grand Opening Ceremony for the new Deputy Stephen Saboda Training Academy. 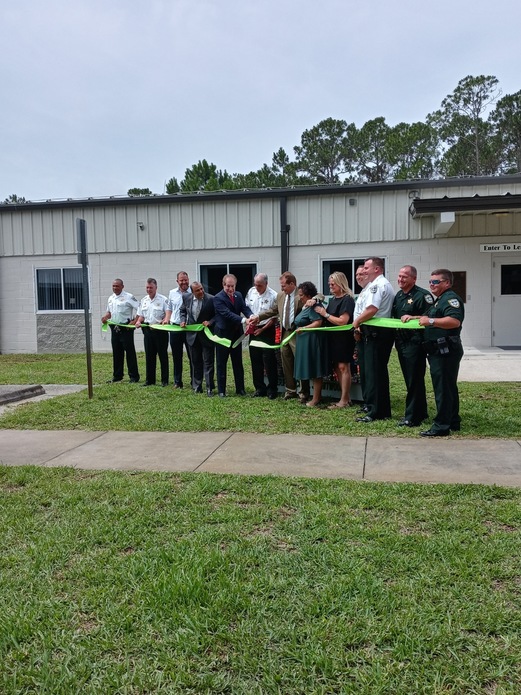 According to a release put out by the Sheriff’s Office back in February, the state Criminal Justice Standards & Training Commission gave final approval to the Sheriff’s Office proposal. The proposal brought forward by Sheriff Mike Chitwood was part of a strategy to increase the level of training, streamline the hiring process and allow recruits to launch their law enforcement careers.

The Board of Directors, who manages the center with the Volusia County Sheriff's Office, helped raise $225,000 to fund the facility. 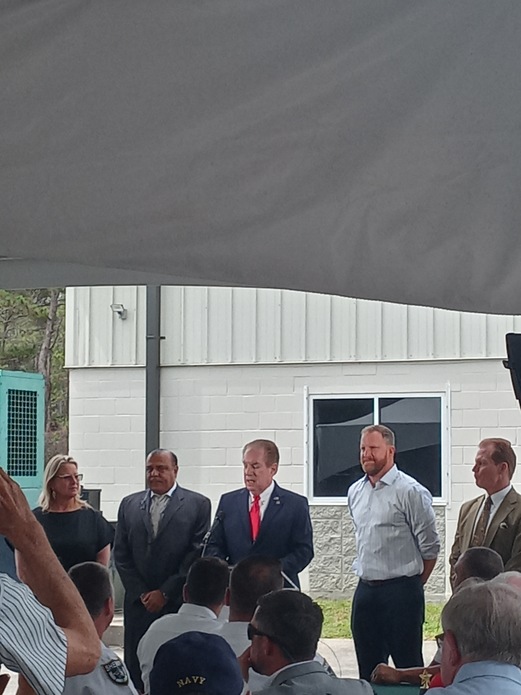 "Not even $1 of tax-payer dollars went into this academy," said Senator Tom Wright before introducing Sheriff Chitwood to the podium during the event.

The Training Academy allows the Volusia County Sheriff's Office to recruit, hire, and train its deputies at the highest level while paying them a salary plus benefits.

“Look at what we created in four months. We will be destroying the narrative, coming out of the problem and into the solution,” said Sheriff Mike Chitwood. “From the day you are selected for hire, we will pay you, train you, and prepare you for a successful, rewarding career in modern law enforcement.”

The state-of-the-art facility boasts a classroom, a training room, a simulation room, and various other training centers on the facility grounds. 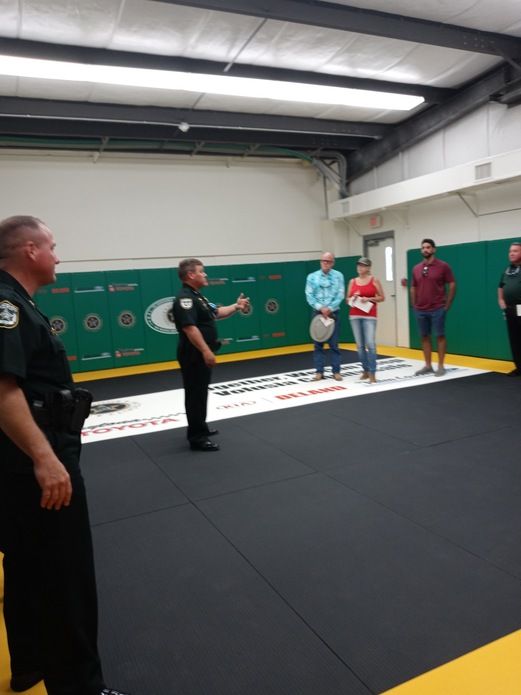 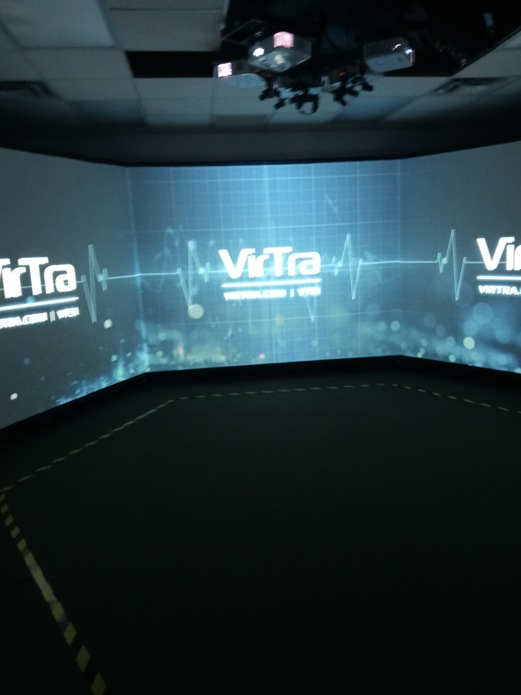 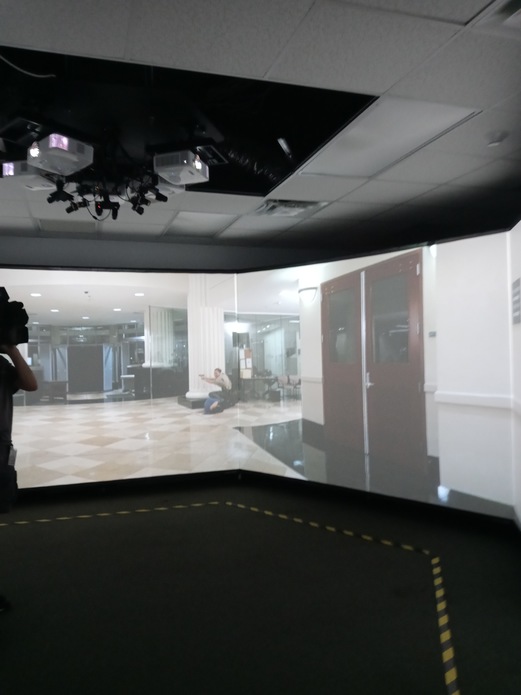 "We have 22 recruits already in training and can graduate 44 deputies each year," said Senator Wright. "That's important to help keep us safe here in Volusia County."

With the new training facility up and running, 400 applications have been submitted, with the first round of recruits starting their training and graduating later this year.

Sheriff's training center
Thank you Mike Chitwood for the wonderful job that you continue to do to keep this county safe. What a wonderful thing to build
Author: / Sun, Jun 20, 2021 at 9:49AM
Add A Comment