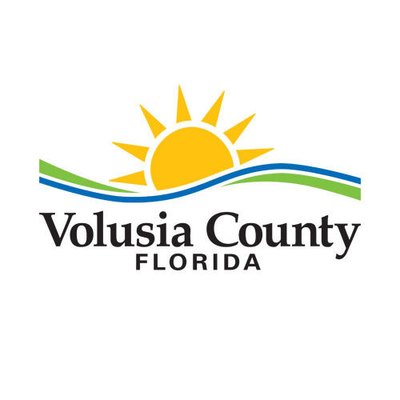 One of the examples she cited was on August 8, when an ambulance didn’t reach a stroke victim in Ormond Beach until 36 minutes after they called. The reason for the delay was cited as “delay for distance” because the ambulance came from Deland.

From August 2 to the 8, several response times were shown to have been longer than 20 minutes. Volusia County EMS Medical Director Peter Springer said the data Post presented didn’t accurately portray response times because the county’s average time is seven minutes and 30 seconds which is “better than the whole state’s average.

Springer says that the examples Post presented were outliers, and that the county is creating a system in order to place calls in the categories of emergency and non-emergency. The system will be ready by mid-October.

Alongside the new system the county is exploring options such as allowing EMS crew to have waivers that can release them from a non-emergency call in case their presence is required in another situation. Another solution is giving taxi vouchers to EMS crew if they’re on the scene of a non-emergency call which is another measure that will free them up in case of other calls.

Post accused Springer of downplaying the problems the EMS are having. She says the EMS are in need of 16 new staff members, and she doesn’t understand how they’re going to compensate for the much needed help.

Springer was asked to address the accusation and he said that the number was an estimation and there wasn’t any solid evidence that it was the exact number they needed.

As Post was reading more response times several council members told her not to go into so much detail.

There will be a workshop held in November to look over data and to explore ways to upgrade the county’s system.

Response Time
I totally agree the response time is EMS is broken. Unless you have experienced a love one of your family die in your arms waiting on the rescue team to arrive, you have no idea how severe the need is for more responders. I have a rescue team located 2 minutes from my home. When I called 911 it took over 12 minutes for them to arrive. Why?? I was told the one 2 minutes away must have been out on a another call. When I sought out to confirm this, so others would not lose a love one, I got no return call from the chief of the station 2 minutes away. We, along with many of our neighbors felt a false comfort level purchasing our home so close to the station. This along with the Volusia County Medical Examiner needs media investigation, as it appears nothing really gets results unless the media gets involved. Political figures hate negative attention. Since my call on July 1st, my life has been a living nightmare.
Author: / Thu, Sep 20, 2018 at 2:05PM
Add A Comment