Local Woman Indicted, Arrested for April Murder of Her Husband 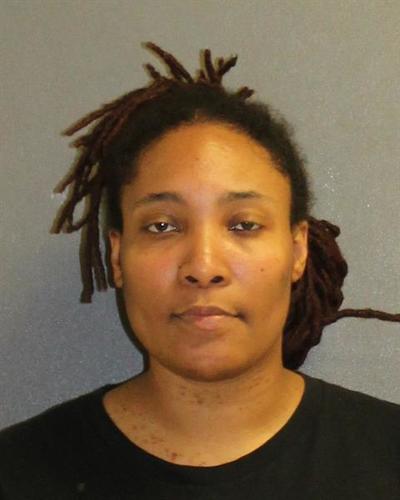 Port Orange, FL - 34-year-old Latoya Woodard has been indicted on the charge of second-degree murder by a grand jury.

The former Deltona woman fatally stabbed her husband, 35-year-old Edwin Lee Daniels in April 2018. Woodard was taken into custody Thursday evening at her residence in Port Orange. She was taken to the Volusia County Branch Jail where she is being held without bond.

According to a release from the Volusia County Sheriff’s Office, “Major Case detectives believe Woodard stabbed Daniels multiple times with a kitchen knife on the night of April 13, 2018 at the couple’s home at 1201 Howland Blvd., Deltona. Woodard told detectives she was sleeping in the master bedroom when Daniels was murdered, and that he must have been killed by an intruder in the house. The bed in the master bedroom was made and undisturbed, and as the investigation progressed, other evidence and details emerged that contradicted Woodard’s story.”

Additional details pertaining to the murder are not currently being released.