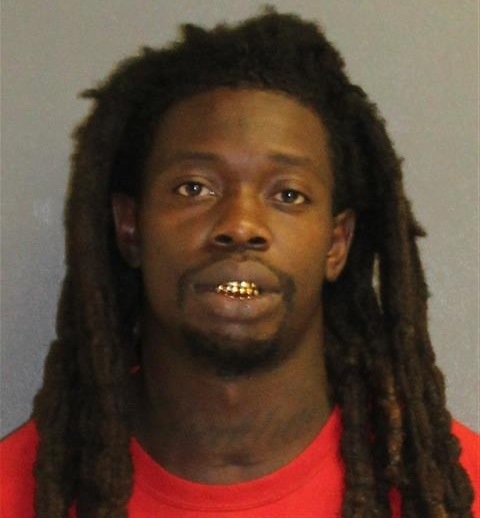 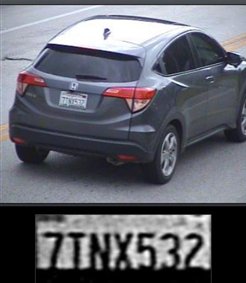 A Daytona Beach Police Officer is in critical condition after being shot in the head late Wednesday in Daytona Beach.

According to reports, the officer radioed in that he was investigating a suspicious incident on Kingston Avenue. The officer stopped responding to other units calling him on the radio after several minutes passed.

When other Daytona Beach Police Officers arrived on the scene, the officer was lying on the ground suffering from a gunshot wound. He was later transferred to Halifax Health Medical Center and listed to be in critical condition.

The Daytona Beach Police Department, the Volusia County Sheriff’s Office, and other agencies across Central Florida have a multi-agency search underway for the suspect, Othal Wallace, 29. He may be in a gray 2016 Honda HRV with a California tag of 7TNX532.

A $100,000 reward is now available for anyone who can help authorities locate Wallace.

If anyone has any information on the incident, please contact 911 immediately.