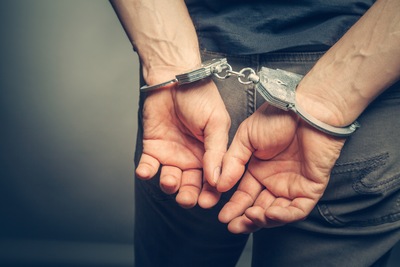 Port Orange, FL - A local man was arrested Monday night after his neighbor claims he found the man lurking outside his home under the master bathroom window.

Michael Woodward, 45, was charged with one count of Voyeurism and one count of Loitering or Prowling. He has since bonded out of jail.

In an interview with an Orlando news outlet, Chris Beres explained how he discovered Woodward in his yard in a questionable state.

Beres reportedly had a shotgun with him when we went to investigate the noises the couple was hearing and held Woodward at gunpoint until police responded. The police report said Woodward, who was found without a shirt or shoes, told Beres he had lost his car keys.