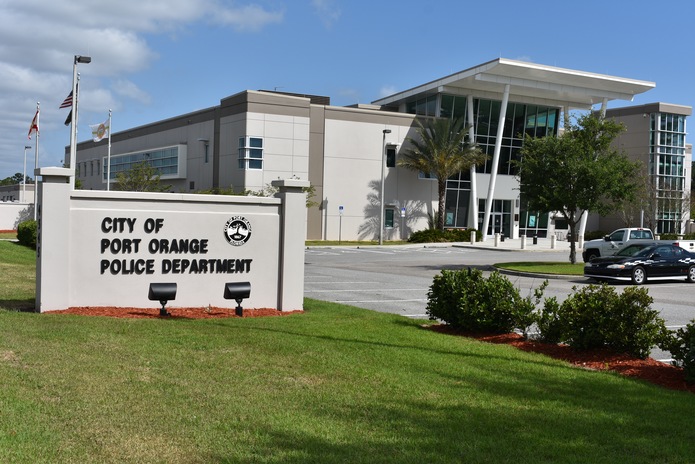 Mayor Burnette was with Burd from 6pm -1am on Friday, May 12 and says they “stayed very busy the entire time.” While with the officer, Burnette said they made routine traffic stops and provided backup to calls.

Other notable events were when they responded to a call that there was a fight outside of a local business and a traffic stop for suspicion of a DUI.

The mayor was impressed with how aware Officer Burd was of his surroundings and was grateful for the opportunity. At Tuesday’s city council meeting, Mayor Burnette said, “I want to express gratitude to chief Grimaldi and will be doing something similar with the Fire Department.”