Port Orange Police Department is searching for a missing juvenile.

Have you seen this girl? 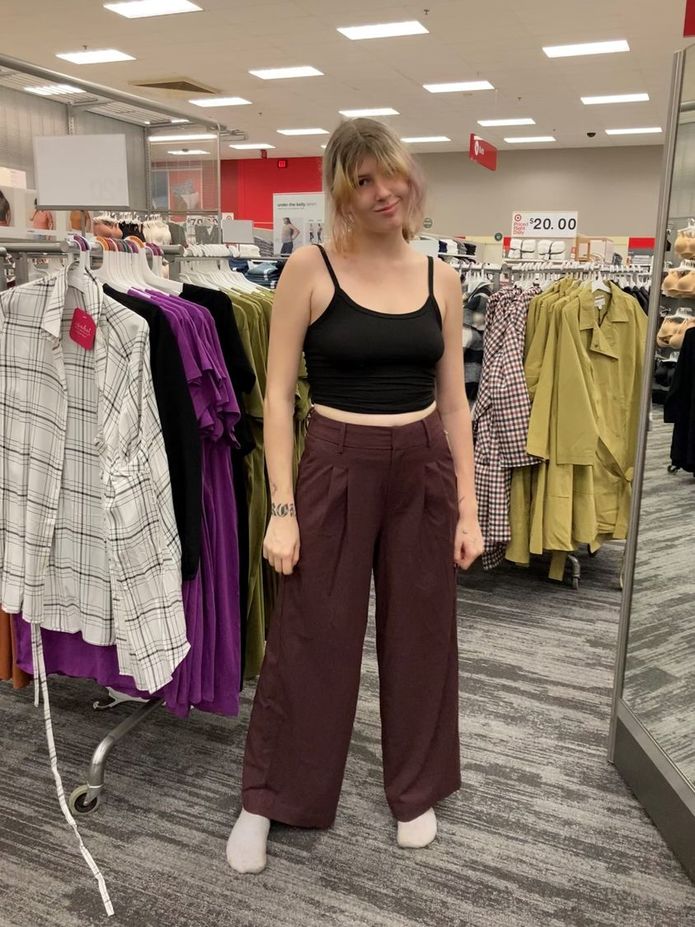 Port Orange Police Department took to social media Monday in hopes of sharing information on Tela Burman, 17, who was reported missing by her guardians.

According to a social media post, Tela is five feet six inches tall, weighs 110-130 pounds, and has "ROE" tattooed on her right wrist. She was last seen wearing a black sweatshirt, black shorts, white tennis shoes, and was carrying a black drawstring backpack.

Tela is unfamiliar with the Port Orange area and is believed to be traveling to Deland, Deltona, or Sanford.

If anyone has any information regarding the whereabouts of Tela Burman, contact Detective Benezette at bbenezette@port-orange.org or 386-527-7155.