Volusia County Sheriff’s Office has reported that the weekend shooting suspect, Orion Gass of Daytona Beach, has been safely apprehended.

The Volusia County Sheriff's Department has reported that the weekend shooting suspect, Orion Gass of Daytona Beach, has been safely apprehended. 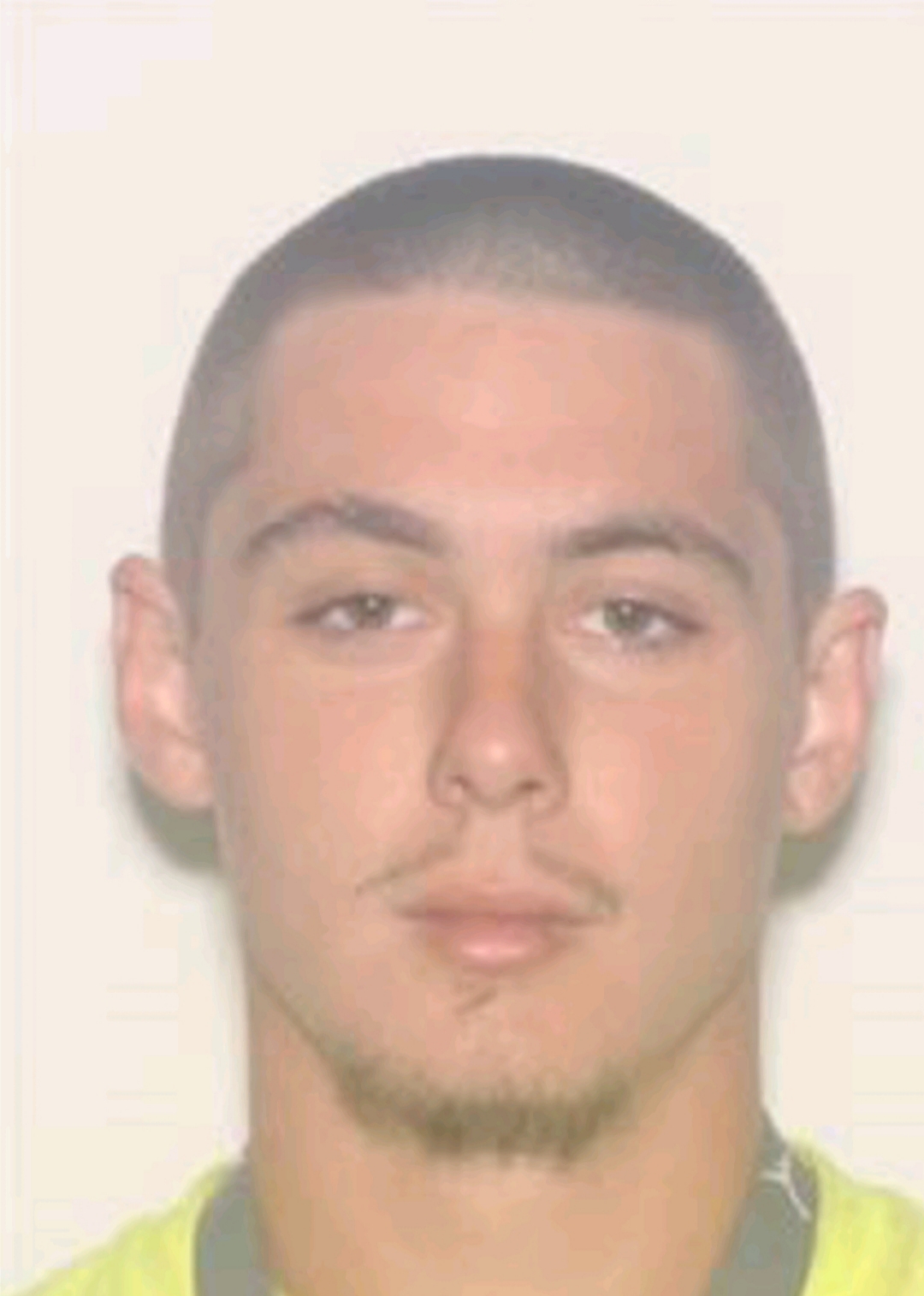 *The original story below was previously written on 3/8/20

Volusia County Sheriff’s Office is asking the public for help in their search for 21-year-old Orion Gass.

Gass is wanted for aggravated battery with a firearm after shooting his roommate in the lower back with a shotgun following an argument around 3:00 a.m. Saturday morning. The 25-year-old victim had previously engaged Gass in a verbal altercation at their residence off Granada Avenue.

It was reported that Gass shot his roommate before fleeing on foot just before deputies arrived. When Deputies arrived on the scene, the victim was found lying face down with gunshot wounds to his lower back and buttocks.

The victim was transported to Halifax Health Medical Center in Daytona Beach, where he underwent surgery. His injuries were found to be non-life-threatening, and he remains in stable condition.

Gass is considered armed and dangerous. VCSO is asking anyone with information about him or his whereabouts is urged to call 911 regarding Case#20-5269. Ask for the Eastside Detectives Unit. If anyone wishes to remain anonymous, call Crime Stoppers of Northeast Florida at 1-888-277-8477 (TIPS) or online: NEFCrimestoppers.com