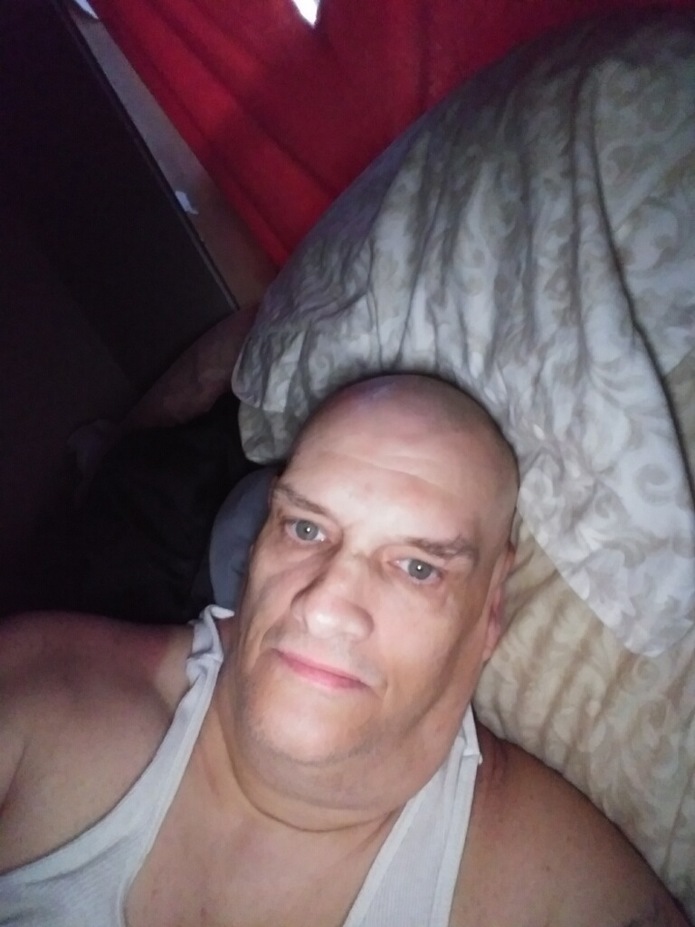 The Volusia County Sheriff’s Office took to social media Wednesday to seek help in finding a missing disabled adult, who was last seen around 1 p.m. on Monday at SMA (Stewart Marchman Act) Healthcare off Red John Drive in Daytona Beach.

Robert Sehrer, 54, of Lake Helen, was brought to SMA under a voluntary Baker Act Monday morning and was wearing a baseball hat, a dark blue shirt, shorts, and maybe walking with a cane.

Sehrer left the facility with a Votran bus pass Monday afternoon, and he hasn’t been seen or heard from since. He has an Alzheimer’s diagnosis and limited mental capacity, like a much younger person.

According to the Sheriff’s Office Facebook post, there is a belief that Sehrer does not know how to use the Votran system, has no cell phone or social media accounts, and has no mode of transportation. His closest family lives in Kentucky.

If anyone has information on Sehrer’s whereabouts or has seen him, call 911.