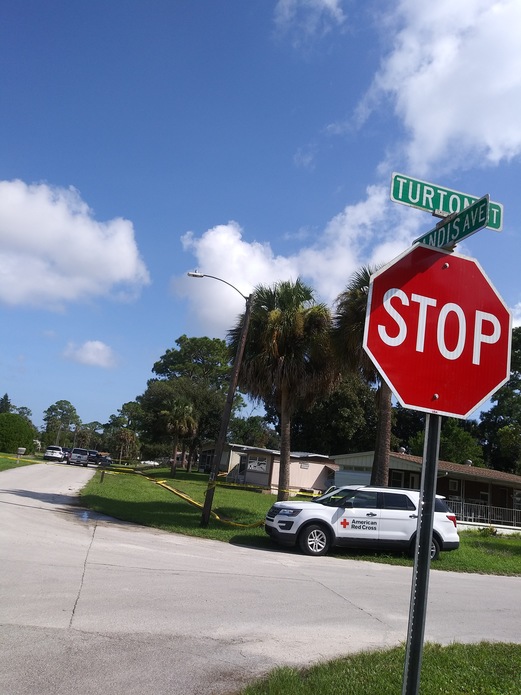 First responders were on the scene and were able to put the fire out, but the house is unsalvageable.

Red Cross was on the scene to help the owners of the home. 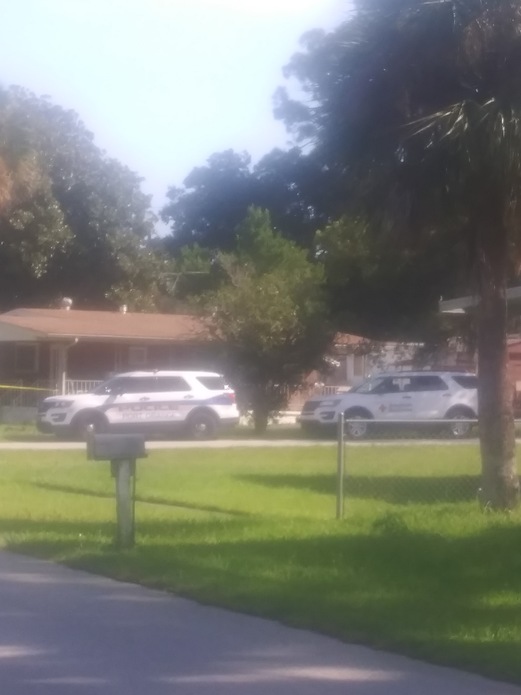 Kristen Schmutz, News Editor for Belden Communications News, was on scene this morning, talking to homeowner Tom Schaffer about the blaze. Schaffer is one of the homeowners to home involved.

According to witnesses, the fire started after a resident of the home used lighter fluid to set his girlfriend on fire. The woman, whose identity has yet to revealed, was taken to Halifax Medical Center in Daytona Beach for treatment.

This is an on-going story and will be updated as more information is received. 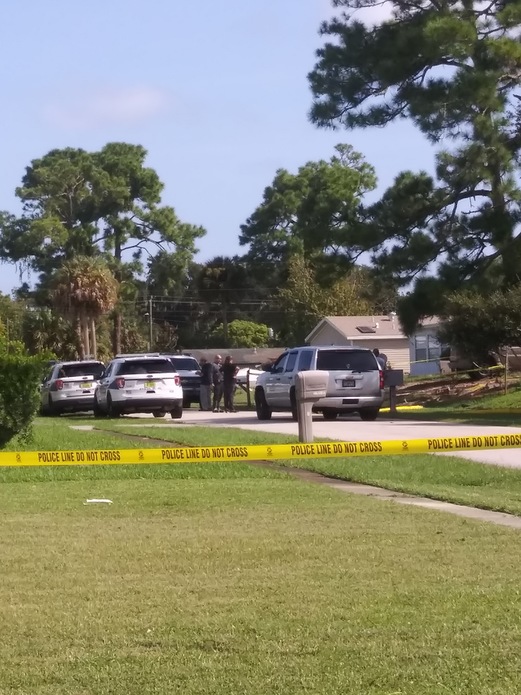