Port Orange, FL- On Monday morning at approximately 10:30am, a motorcyclist traveling West on Taylor Road was hit causing the rider to lose control and eject from his motorcycle. 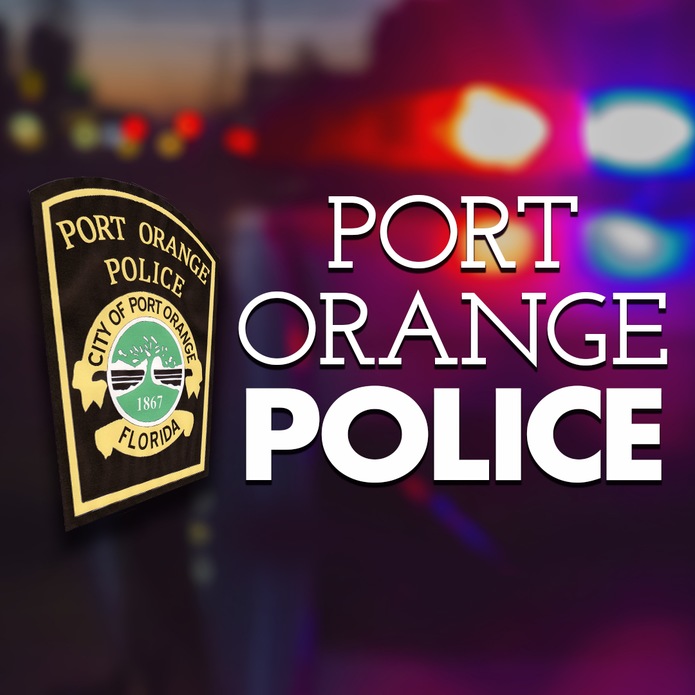 The 62-year-old motorcyclist, Henry Gonzalez, was riding in the inside travel lane in the 1600 block of Taylor Road when another driver, who did not notice Gonzalez, was traveling in the outside turn lane. The driver started to pull into Gonzalez’s lane and ended up hitting him.

Gonzalez was brought to Halifax Hospital in Daytona Beach by EVAC with a head injury.

Port Orange Police Department is asking anyone who has any information regarding this incident to contact the Traffic Homicide Investigator Jesse Pierson at 386-506-5838.