Port Orange, FL- Around 12:30AM Thursday, Port Orange Police Department and firefighters from the area responded to a fire at a single-family home at 1002 4th Street in Port Orange. 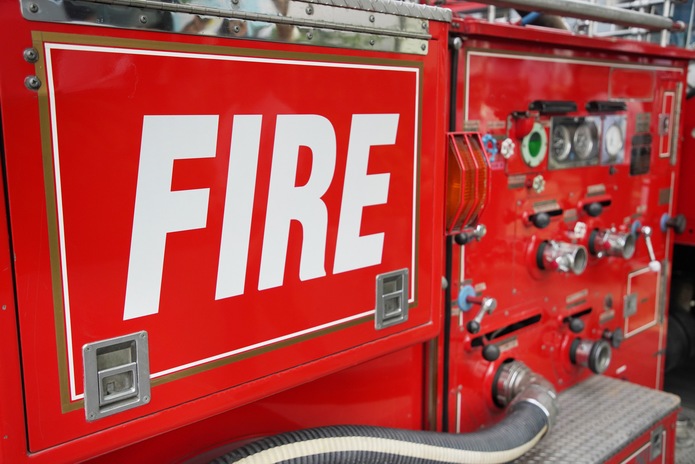 The first responders at the scene found heavy smoke and fire originating from the back of the home. Firefighters from Port Orange, Daytona Beach Shores, and South Daytona were able to put out the fire in just over 30 minutes.

During a second search, a woman’s body was found in the bedroom where it seems the fire originated from.

The woman, whose age and identity have yet to be determined, was pronounced dead at the scene and an autopsy is to be performed today to determine the cause of death.

Fire investigators with Port Orange and the State Fire Marshal’s office have started investigating. As it stands, the fire does not appear to be suspicious.

We will update this article as more information becomes available.