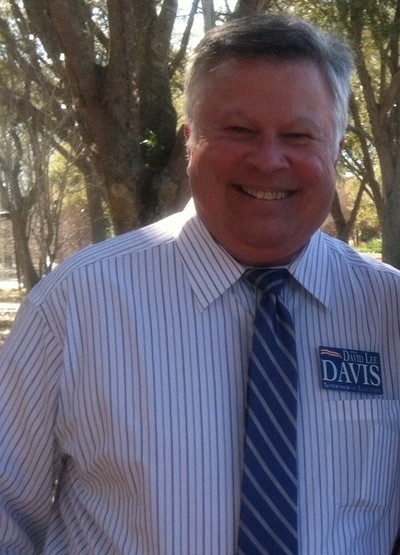 According to Volusia County Sheriff’s Office, a substitute teacher was arrested today on charges of molesting a high school student. VCSO is asking for the community’s help to identify any additional victims.

VCSO identified the teacher as David Lee Davis, 62, of Port Orange. He was arrested Wednesday afternoon, days after the Volusia County Sheriff’s Office started an investigation into a report of Davis molesting a 15-year-old local high school student. A school resource deputy was notified of the allegations on Sept. 27.

“Sheriff’s detectives determined Davis first met the victim in a previous school year, when the victim was a student in middle school,” said a release put out by the Sherrif’s office after Davis’ arrest. “The victim said the abuse happened between the months of April and September of this year. He said Davis had asked him to start coming over to his home, where he could help him with homework.”

Davis is charged with lewd or lascivious battery on a victim under the age of 16. He was transported to the Volusia County Branch Jail, where he was set to be held without bond

The Sheriff’s Office is asking anyone who may have information about additional victims to contact the VCSO Child Exploitation Unit at 386-323-3574.

** Edited to add the schools where Davis served as a substitute teacher: