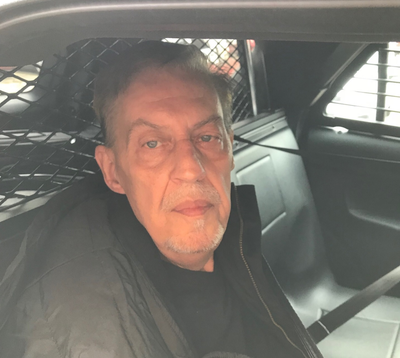 Port Orange, FL - Port Orange Police announced the capture and arrest of a local man who was wanted in connection with an alleged sexual battery of a 16-year-old juvenile.

An arrest warrant for 64-year-old Dana Gaye Vance was issued last week. The news of his arrest comes through a statement from the department this morning.

Vance will be held in WV on the warrant obtained by the POPD and is awaiting extradition back to Florida.

Captured
This thing lived in my mobile home park.. So glad they caught him..Obviously no background check was done because if he did this here chances are hes done it before.. Ty Port Orange anf Wv police..good job.
Author: / Thu, Nov 08, 2018 at 12:13PM
Add A Comment