Port Orange, FL- There have been reports of a planned DUI checkpoint for the night of Friday, April 20th. This planned DUI has been postponed indefinitely by Port Orange Police Department. 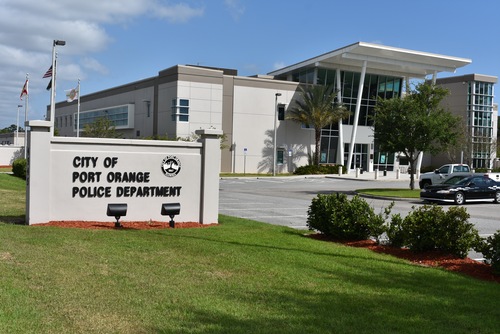 The planned DUI checkpoint was going to be at Dunlawton Avenue and Village Trail and many people believed the checkpoint was planned to hinder drivers under the influence of marijuana because of the April 20th scheduled date. Evan Doyle, a spokesperson for the police department, claims this date was planned as “merely a coincidence.”

The checkpoint was being funded by a $12,000 grant from the Florida Department of Transportation. According to Doyle, Port Orange police are also planning to hold “monthly saturation patrols in the city” which are intended to catch drivers under the influence and money from the grant will be utilized to pay any overtime to the police officers who are manning the checkpoints.

No other date has been set for the DUI checkpoint and the reason for the postponement has not been released.